Ffion Haf is a theatre director from Wales.

In 2016 she was selected as one of 12 UK director’s to engage in a director’s research with World Renowned German Theatre Director, Thomas Ostermeier, in partnership with the National Theatre of Scotland, Goethe Institute Glasgow, Schaubuhne Berlin and Living Pictures and directed a National Tour across Wales of UK Award Winning dramatist ‘Gary Owen’ play ‘Mrs Reynolds and the Ruffian’ (Welsh Language Translation by BAFTA winning writer ‘Meic Povey’ – ‘Mrs Reynolds a’r Cena Bach). The production received an award for ‘Best Female Performance’ (Siw Hughes) at the Wales Theatre Awards 2017 and was nominated for Best Male Performance and Best Production.

Ffion lectures part time at the School of Creative Studies and Media at Bangor University, focusing mainly on actor’s training and contemporary rehearsal methods in performance, as well as production in parallel with her directing practice.

In 2012-13 she was selected as one of 5 emerging director’s in Wales to be trained over a period of one year with Cardiff based producing house ‘Sherman Cymru’, Living Pictures and the Welsh Language National Theatre (Theatr Genedlaethol Cymru), which resulted in a premier production staged at Sherman Cymru, as part of the World Stage Design Festival 2013.

In addition, she established a Young People’s Performance Company, ‘BRAIN’ (Crow) for Theatre Company ‘Fran Wen’ in 2011-14, who specialises in new work for children and young people and directed national touring productions for the company, representing the Welsh Language at the International Edinburgh Fringe Festival in 2014 (funded by Wales Arts International) and became an Associate Director for the company until the end of 2015.

Ffion’s productions have won awards and received several nominations at the Wales Theatre Awards over the last 5 years and she continues to explore performance through the perspective of contemporary practice. 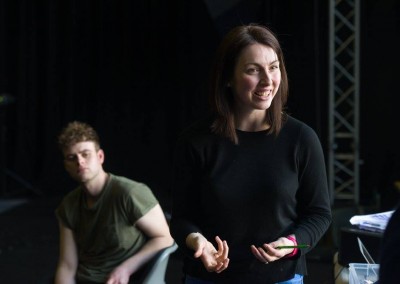 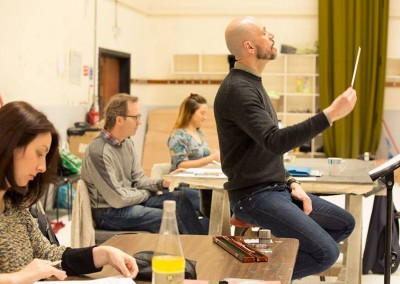 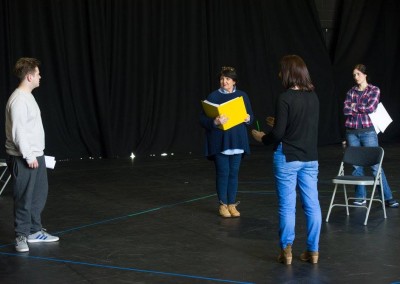 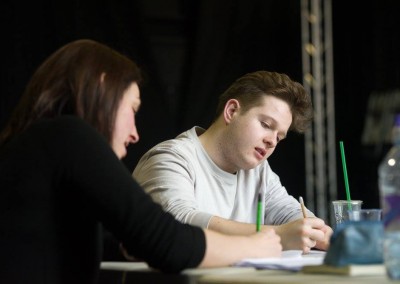 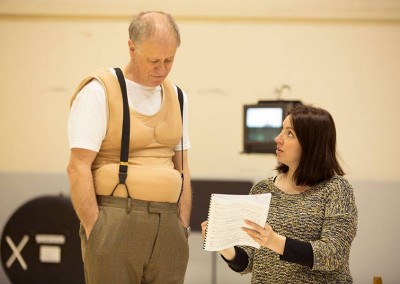 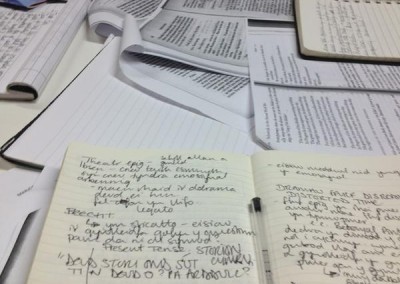