After working with Elen Bowman for a year, a production at Sherman Cymru was also born. Written by Meic Povey, who is one of Wales’s leading dramatists, screen writer and radio dramatist, ‘Man Gwyn Man Draw’ was apart of a series of three productions called ‘Rhwng Dau Fyd’ (Between two worlds). The event was also apart of the World Stage Design 2013 and an opportunity to share practice on an international platform. Great stuff. The play was later adapted to a Radio Play that was broadcasted on BBC Radio Cymru 2014. 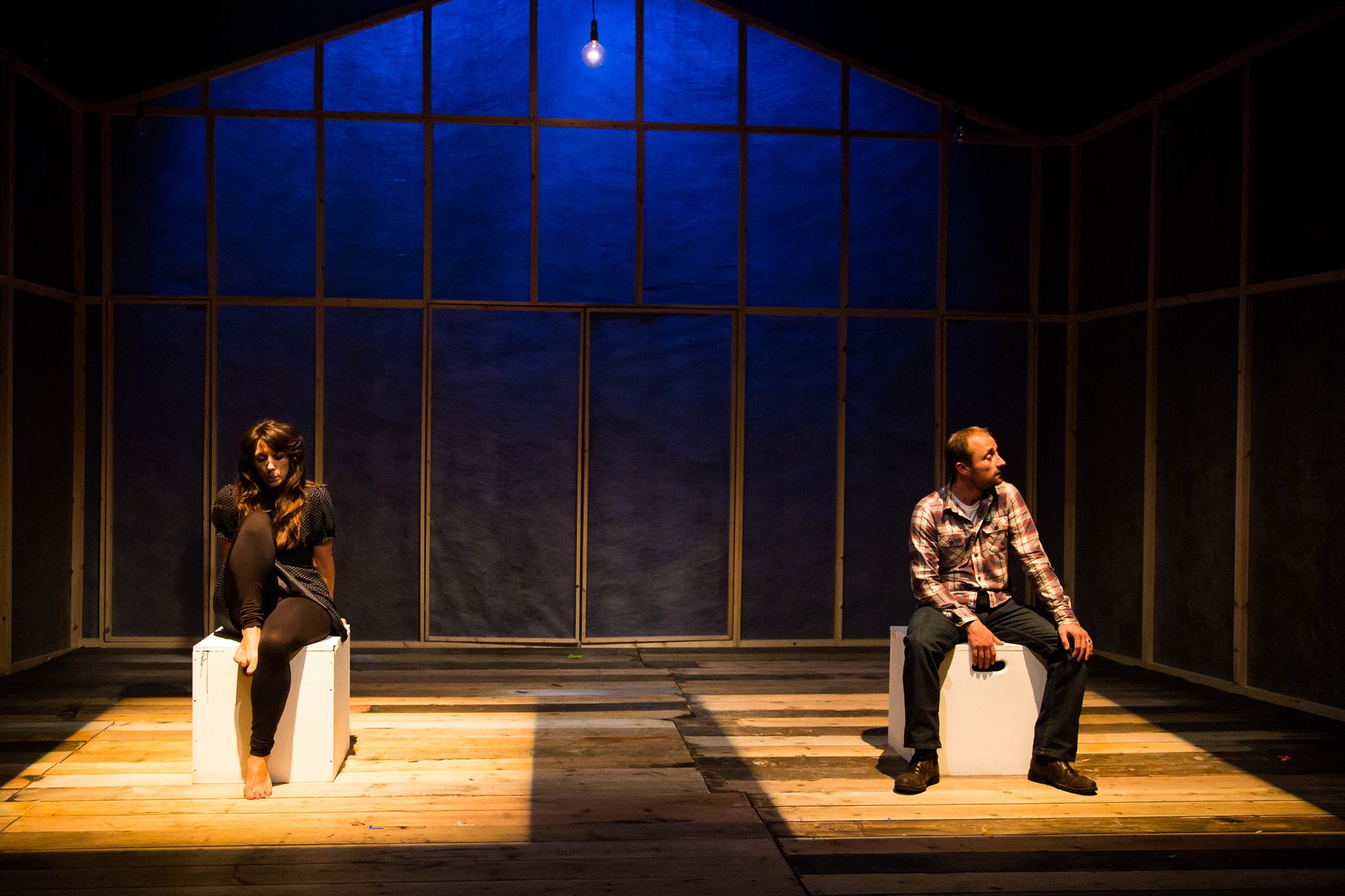