Creator – Ffion Haf
In response to young writers in North Wales wanting a platform to share work, Ffion created a new writing programme with Brain (Franwen) back in 2013 which is still running today. Not only did she want young writers to script but also to prove a creative process of developing their work with actors and directors in a collaborative process. Welsh dramatist, Aled Jones Williams, agreed to mentor on the programme and since its 2 year creation, young writer ‘Llyr Titus’ has won a National Theatre Award for ‘best welsh play 2016’ as well as additional acclaimed writers, such as Tim Price and Branwen Davies now becoming involved in this precious mentorship. 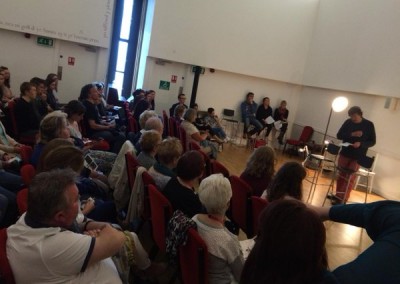 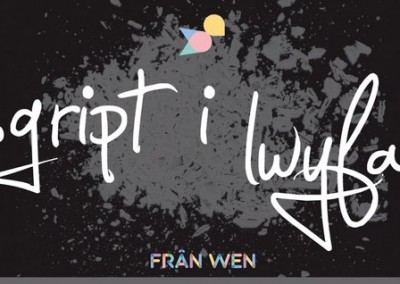 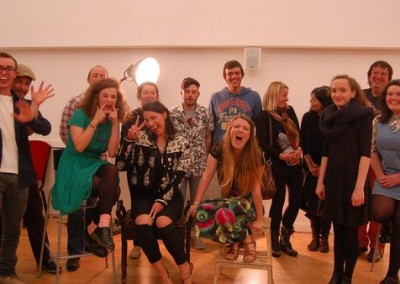 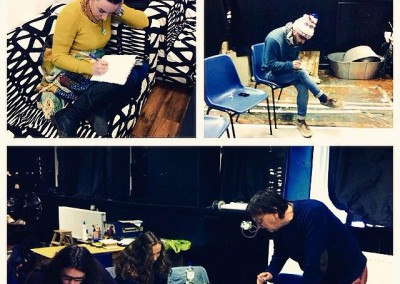 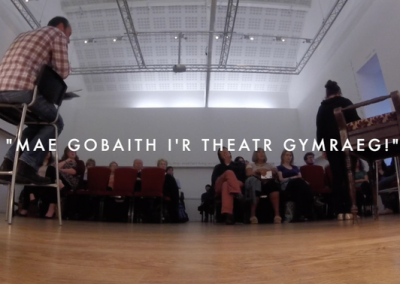 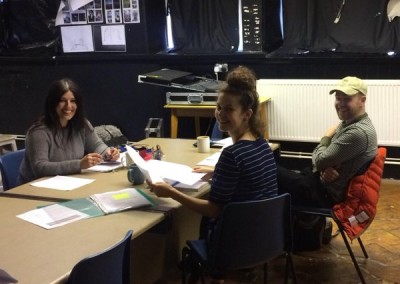