Following a new writing programme with Welsh dramatist, ‘Aled Jones Williams’ (Sgript i Lwyfan) in 2014, the young playwright (Llyr Titus) and I went on to develop Llyr’s play ‘Drych’ into a full production.

The process took just over a year of drafting, workshopping the script with actors, Bryn Fon a Gwenno Hodgkins, before going onto rehearsals, followed by a National Tour across Wales. The play won ‘best new play in the Welsh Language 2016’ at the Wales Theatre Awards and received critical acclaim on tour. 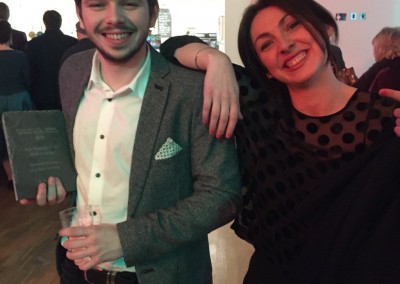 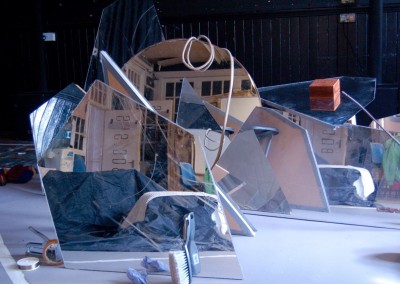 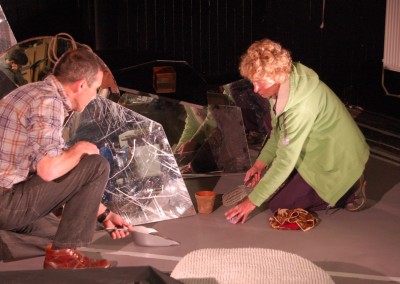 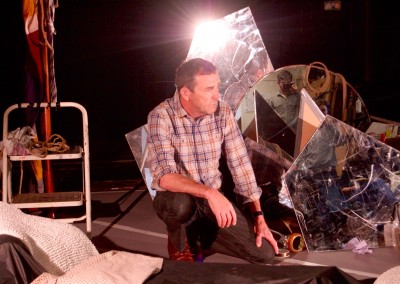 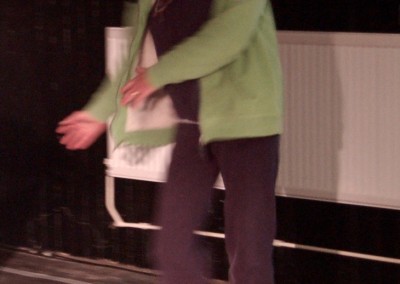 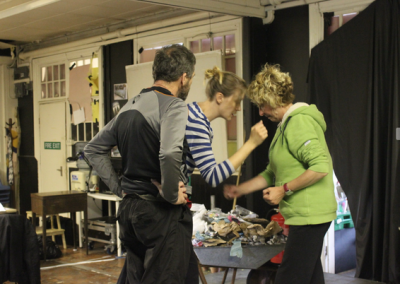 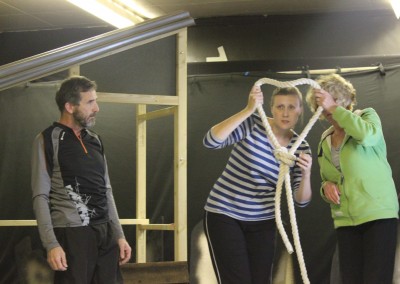 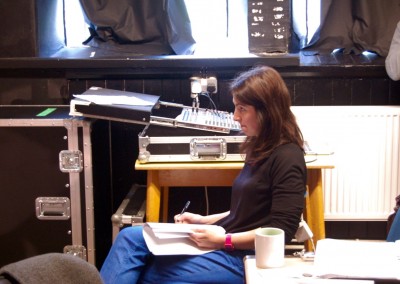 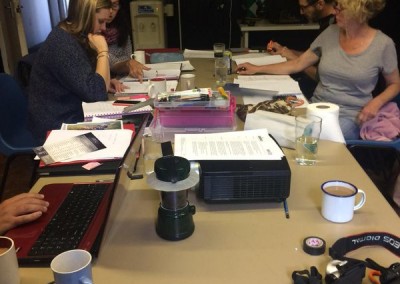 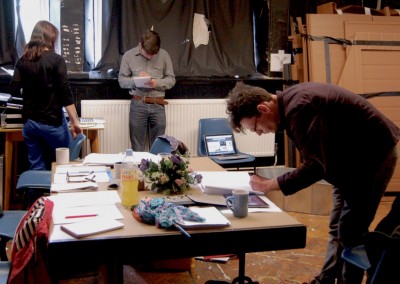 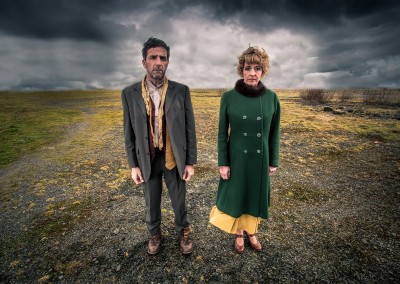