Theatr Genedlaethol Cymru in collaboration with Pontio and Fran Wen

‘The Great Strike at the Penrhyn Quarry, from 1900 until 1903, was one of the largest disputes ever seen in the industrial history of Britain. Although there had been strikes before at the quarry there had never been one on such a large scale and local society would be changed forever.’

An Epic Production consisting of 12 professional actors and over 60 community members taking part. 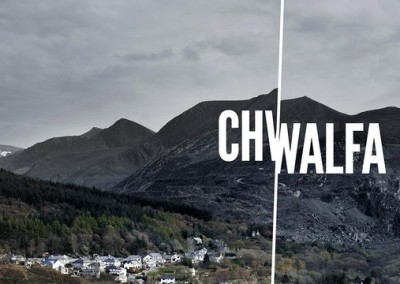 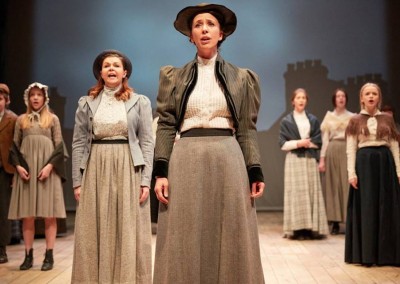 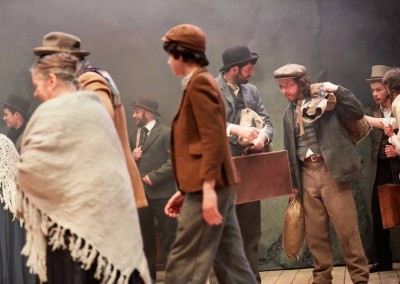 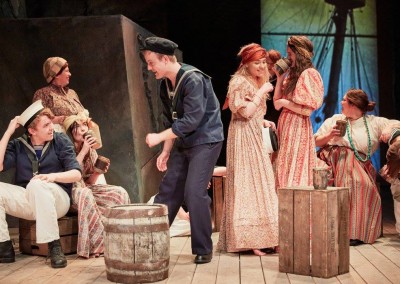 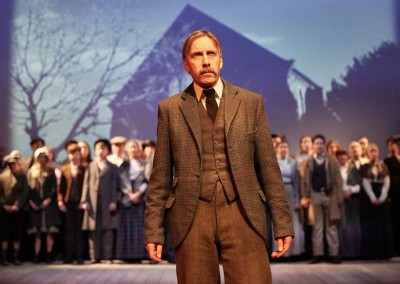 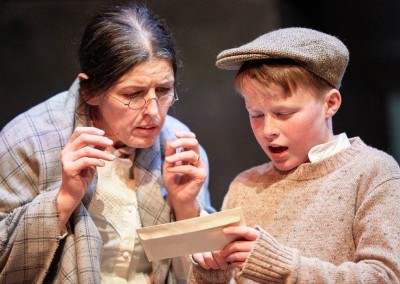 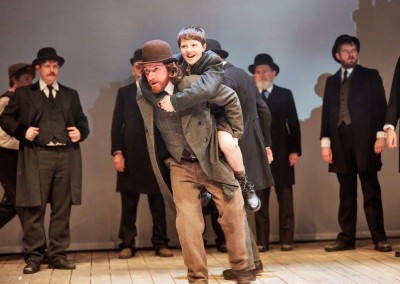 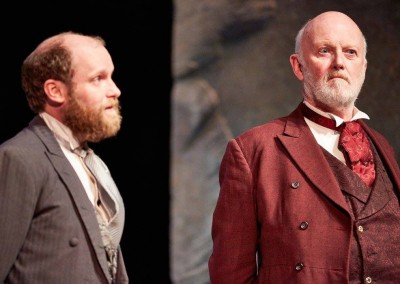 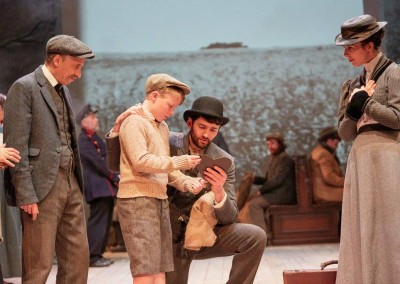 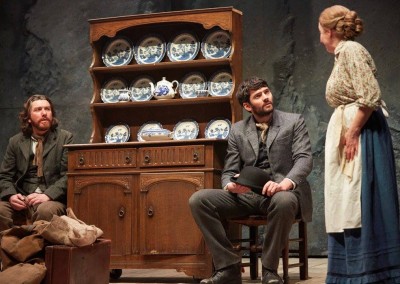 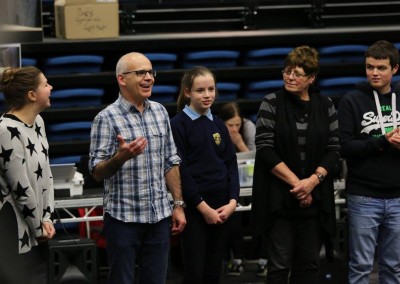 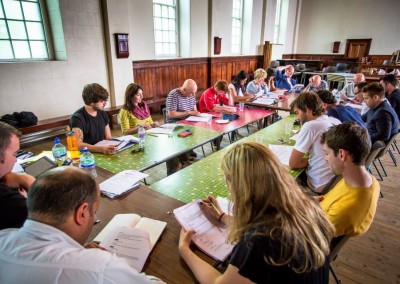